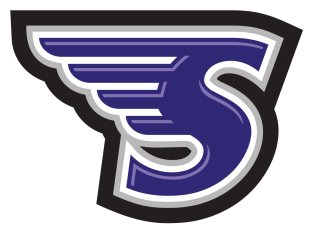 Dan was hired as a broadcaster by Stonehill Athletics in August of 2017. He appears on broadcast for Skyhawks Vision doing sports such as men’s and women’s soccer, field hockey, ice hockey (coming Winter), baseball (coming Spring), and softball (coming Spring.) Listen to his games HERE. Dan’s highlights can be heard below.